The blockchain hosting firm has acquired GPU.One subsidiary GPU Atlantic Inc. which includes a 50MW data center campus in in Grand Falls, in the east of Canada.

Missed DCD’s Towards Net Zero conference? Click here to catch up and watch it back on demand 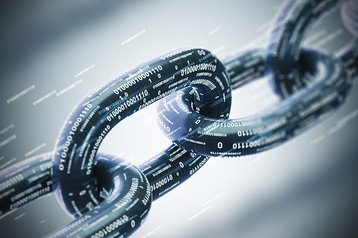 “This is an important strategic acquisition for Hive that diversifies our business significantly and adds one of the industry’s top data center operators to our ranks, at an opportune time, and at an attractive valuation for our shareholders,” said Frank Holmes, executive chairman of Hive. “The acquisition provides us with full ownership of a state of the art and operational Bitcoin mining data center ready to deploy our incoming next generation bitcoin mining hardware with access to some of the lowest electricity costs in the industry.”

Hive says the deal was valued at in C$25 million (US$19.8 million) and more than double its total available power capacity globally to approximately 100 MW. The deal includes a 50MW substation and two fully operational data center buildings offering a combined 30MW of ready-to-plug space.

“This acquisition further enables Hive to continue in its objective of having control of its destiny, including significant capacity for expansion and flexibility for our future operations,” added Holmes. “We now have a 50MW data center campus to build up and a home for our new generation Bitcoin miners. We are also very excited about integrating new members of the GPU One team into our ranks and deploying their in-house mining management software into our operations on a global scale.”

Hive claims to be one of the world's largest public miners on the Ethereum blockchain but only mine coins on the cloud from sources of low-cost surplus green energy. It currently facility in Quebec, Canada, and Ethereum-focused GPU mining operations in Sweden and Iceland. It acquired Kolos Norway AS in Norway in 2018.