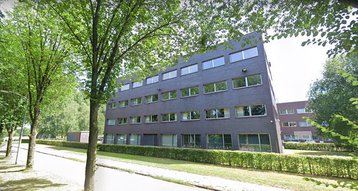 The Flevoland company this month was declared bankrupt by a court in Midden-Nederland.

The court has appointed a trustee, Mr. KCS Meekes, associated with De Advocaten van Van Riet BV, who will take care of the settlement of the bankruptcy.

DCD has reached out to van der Haar for comment.

The company reportedly suffered a major outage in September after a break in a high-voltage cable.

A number of companies, including NorthC and Keppel, own and operate data centers in Almere.