After a cash injection from existing investors

After acquiring Root’s data centers, Compass will operate 375MW of capacity across its current campuses. Financial terms of the acquisition were not disclosed. 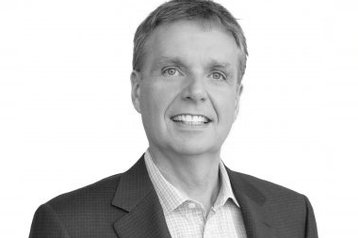 Root operates two data centers in Montreal and will have a total capacity of 65MW once the company is finished expanding its MTL-R1 data center. Once the acquisition closes the two facilities will be Compass' first in Canada.

Root uses modular design elements in its facilities and claims that its MTL-R2 site is the largest wholesale data center in Canada.

AJ Byers, CEO of Root, who is joining Compass as the company’s president of international, said: “We are excited to join the Compass team. Our existing customers now have access to strategic US markets, while Compass’ customers benefit from what Montreal brings. In particular, Montreal’s ample fiber capacity and inexpensive supply of renewable power via Hydro-Québec enables cloud/hyperscale companies to achieve their sustainability goals while also growing at the pace necessary to meet demand.”

Kelly Morgan, VP of research at 451 Group, said: “With this acquisition, Compass immediately becomes one of the top three wholesale providers in Montreal and gains an experienced management team there that can enable continued expansion in the area and beyond.”

Compass has already begun building the first two data centers in its Goodyear, Arizona hyperscale campus. Once fully built out, the campus will contain eight data centers with a total of 350MW capacity on site.