He was instrumental to Intel's chip strategy

Keller, the designer behind AMD’s Zen and lead chip architect at Intel for the past two years, will stay on in a consulting capacity for six months. 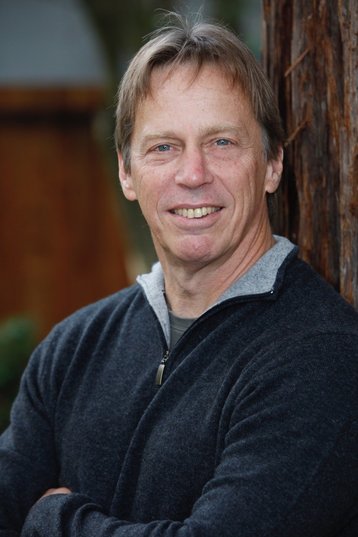 In addition to a five-year stint at AMD that revitalized its chip efforts, Keller was instrumental in designing Apple’s A4 and A5 processors, and Tesla's custom self-driving car silicon.

"Many of us have witnessed first-hand Jim’s technical strength in CPU design and passion for silicon engineering," Intel's chief engineering officer Murthy Renduchintala said in an internal memo seen by Reuters.

"I personally very much appreciated his efforts to help us advance Intel’s product leadership."

The departure of Keller appears sudden, with Fortune in May publishing a glowing profile of the storied designer who "Intel is counting on to revitalize its own struggling chip-design enterprise."

Intel, which manufactures its own chips unlike AMD and Nvidia, has struggled with the shift to smaller semiconductors. Earlier this year, CFO George Davis said that the company hopes to reach parity with TSMC and Samsung with the launch of 7nm parts in late 2021.