Bite Lithuania has set out its ambitions to launch 5G services by the end of this year.

The telco has been awarded spectrum in the 3.5GHz and the 700MHz bands by the Communications Regulatory Authority of the Republic of Lithuania (RRT), as the 700MHz spectrum launch concluded. 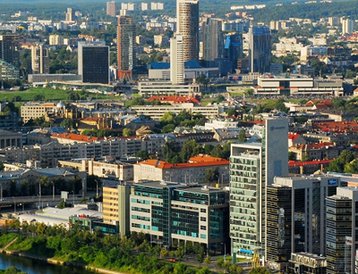 It comes fresh off the back of rival telco Tele2 Lithuania outlining plans to launch its commercial 5G services last month. Tele2 Lithuania was also awarded spectrum in the 3.5GHz band for €3 million ($2.9m) in the 100MHz radio frequency block, and €3.9m ($3.87m) for 2 x 5MHz in the 700MHz band.

Spectrum licenses in Lithuania are valid for 20 years, with winners subject to certain obligations, such as the requirement to launch commercial 5G services in at least one city within six months and in all five of Lithuania's largest five cities Vilnius, Kaunas, Klaipeda, Siauliai, and Panevezys by the close of 2023.