For cloud and Edge 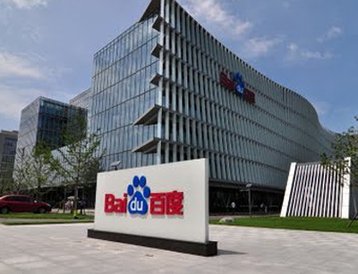 The company claims the chip can be used in cloud, Edge, and transportation sectors and is optimized for AI areas such as voice, natural language processing, and images.

At Baidu World 2021, the company also announced the launch of its latest Baidu Brain software suite, 7.0. The previous version developed more than 270 core AI capabilities and created over 310,000 models for developers, the company claimed.

It pitches Baidu Brain 7.0 as working hand in glove with Kunlun II.