The company's first in Africa

Amazon Web Services plans to launch three availability zones in South Africa in the first half of 2020.

The AWS Africa (Cape Town) region will be the cloud company's first data center deployment in Africa; it has previously opened an EC2 development center in Cape Town, and an office in Johannesburg. 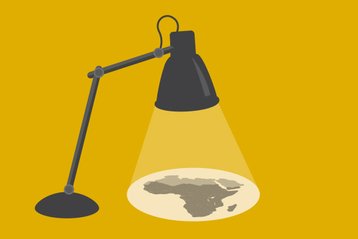 "Having built the original version of Amazon EC2 in our Cape Town development center 14 years ago, and with thousands of African companies using AWS for years, we've been able to witness first-hand the technical talent and potential in Africa," Andy Jassy, CEO of AWS, said.

“Local AWS customers will also be able to store their data in South Africa with the assurance that their content will not move without consent, while those looking to comply with the upcoming Protection of Personal Information Act will have access to secure infrastructure that meets the most rigorous international compliance standards.”

South Africa’s POPI Act became law on 11th April 2014, but has steadily added stipulations on how personal information can be collected, processed, stored and shared.

AWS currently operates 55 availability zones across 19 infrastructure regions worldwide, but is expanding rapidly, with new regions in Bahrain, Hong Kong and Sweden, as well as a second GovCloud region in the US. The company also hopes to build data centers in Indonesia and Chile.