atNorth announces an expansion of Mjölnir data center in Iceland

Company adds 1,250 sq m of floorspace and 4MW of power to facility 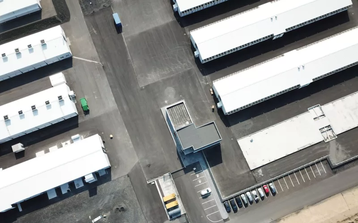 The company said it will be expanding the current ICE02 Mjölnir data center by 10 percent and adding 1,250 sqm (13,400 sq ft) of floorspace and 4MW of power.

atNorth was formed as Advania in 2012 from three components: Skyrr, a public sector IT specialist in Iceland; Kerfi, a Swedish outfit with roots in a Nokia spinoff called Datapoint, and Hands from Norway. The company has another data center just outside Reykjavík in Hafnarfjörðu as well as a campus in Stockholm, Sweden.