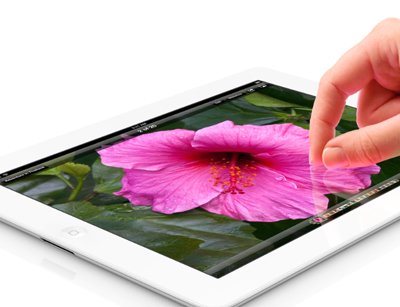 Apple is building a data center in Prineville, Oregon, with a minimum investment of US$250m committed, according to a report by the Oregonian last week.

While Apple has not released a statement itself confirming the deal, The Oregonian said the tech giant has reached a deal with the local Prineville and Crook County government for a tax break for the project, exempting it of most of its property taxes.

The size of this exemption, however, will not be known until the full data center is built out, as tax exemptions are based on how much the company invests overall in the city.

In return, Apple said it will provide a minimum of 35 jobs at the data center codenamed Maverick, the details including size and type of build have not been released, with wages sitting 50% above the country’s average.

One thing is known, and that is Apple has invested $5.6m in 160 acres of land in the county, also home to Facebook’s large LEED-certified Prineville data center.

According to reports, it has already begun construction of a 10,000 sq ft modular server farm on the site.

Rumours of Apple’s Prineville data center began circulating in December last year, when OregonLive.com quoted sources close to Apple as saying it was considering building in the area.

Oregon is known for its mild climate, low-cost hydroelectric power, generated from Boardman and the Columbia River, and tax incentives designed to lure such big spenders in by making computing and other equipment such as servers exempt from property tax.

Apple has been building out data center capacity for its iCloud services, buoyed by the success of its iPad and iPhone and iPod mobile media devices.

It is currently building out a large data center in North Carolina for iCloud which will be part powered by solar energy.

Apple may not be the only company building a large data center in Oregon this year. The Oregonian report quoted Prineville City manager Steve Forrester as saying Prineville is also negotiating with a project codenamed Cloud and Jasper.

It said that some people familiar with the city’s economic development strategy believe data hosting company Rackspace could be behind the project.