Just months after it bought Xilinx for $35bn 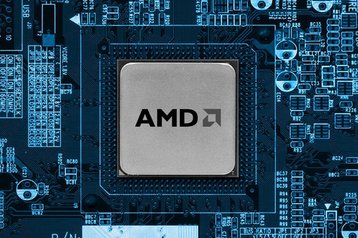 “The data center remains one of the largest growth opportunities for AMD,” said AMD chair and CEO Dr. Lisa Su.

“Pensando’s leadership DPU complements our data center product portfolio, enabling AMD to offer solutions that can significantly accelerate data transfer speeds while providing additional levels of security and analytics that will play a larger role in defining the performance of next-generation data centers.”

The company claims that its smart switching architecture has 100x the scale, 10x the performance at one-third the cost of ownership of any comparable products in the enterprise market.

AMD first announced the all-cash acquisition back in April, just two months after its $35bn acquisition of Xilinx closed.