Autodesk, Nvidia and Cirrascale to offer compelling perspectives on “what’s next” for the software-defined, hyperscale data center on June 20 at the San Francisco Marriott Marquis

Nothing signals digital transformation like the arrival of AI and deep machine learning to the internet, cloud and data center sectors, both for what it will drive in future growth of the industry as well as what it portends for the global transition to the digital economy.

Likewise, no other brand is more iconically identified with the world of designing, engineering, building, and making stuff across all sectors of the economy than Autodesk. 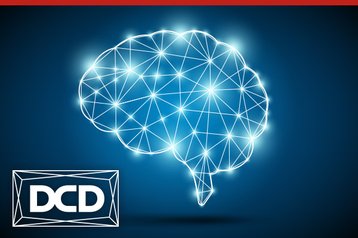 Miller will be joined by Dave Driggers, CEO of Cirrascale, the only cloud data center operator dedicated to providing the full-stack of infrastructure services specifically designed for deep learning applications.

Also joining this panel will be Robert Ober, the Tesla platform architect for NVIDIA, the GPU-maker who has emerged in the “pole position” of AI-infused webscale cloud computing.

This special session will examine the efforts of global mega-webscalers, including representatives from Google, Microsoft, Alibaba, Baidu, and Tencent, to rationalize the heretofore incompatible specifications of the OCP and Scorpio.

“Today’s HPCs are routinely cooled with warm liquid, and cooling temperatures are increasing to the point where data centers are being designed for compressor-less and, in some cases, waterless cooling. Further, as temperatures increase, the potential for recovering heat from computers and using it productively improves.”

Apply now to join the many conversations at DCD>Webscale by applying for your pass here (complimentary if qualified as an end-user).