The shape of smart cities in Indonesia 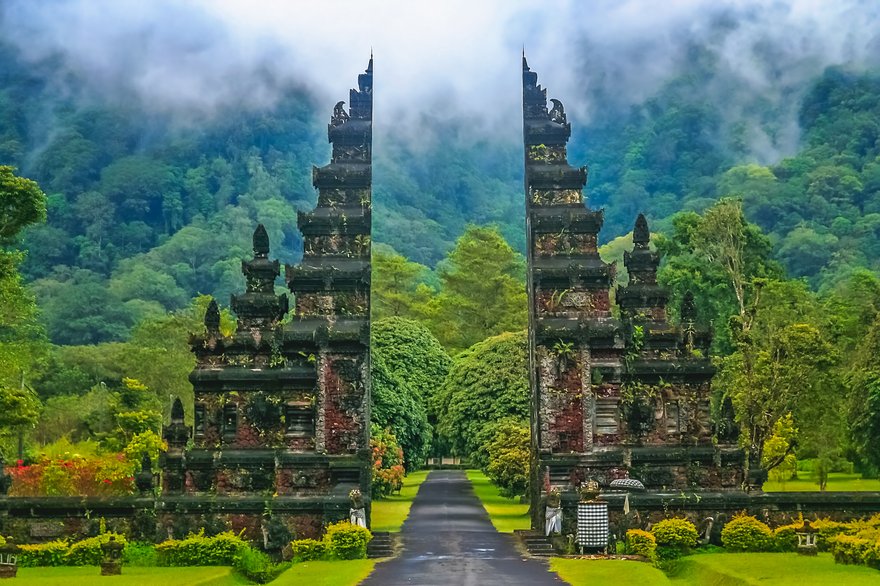 With a population of more than a quarter of a billion people, there is no question that Indonesia will require more data center and cloud capacity than most countries. And a push by the government towards smart cities will only serve to drive demand, according to Yudho Giri Sucahyo, who has a Ph.D in computing and is currently an academic at the Faculty of Computer Science at the University of Indonesia. 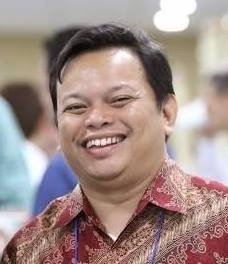 Speaking to DCD, Sucahyo, who also sits on the academic advisory council of the Asia Pacific Institute for the Digital Economy – a think-tank that supports the training of digital leaders in the region - drew attention to launch of the 100 smart cities initiative by the Ministry of Communications and Informatics last year.

The objective was to develop a hundred different regions in Indonesia as examples for the rest of the country, he explained. And the deployment of video surveillance cameras and other Internet-of-things (IoT) appliances in cities will eventually result in more practical applications being developed and implemented by local governments.

But what are some practical benefits that smart cities can offer? Sucahyo pointed to the port city of Surabaya, which had started monitoring traffic using surveillance cameras. This puts officials in a better position to understand and control traffic in the event of a bad gridlock, he said. Elsewhere, the city of Bandung had also begun the difficult task of integrating data between government divisions and agencies to increase efficiency and effectiveness.

The bottom line is clear: the systems powering or enabling smart cities must be safely ensconced within data centers. But while a central facility may be ideal from an IT perspective, Sucahyo acknowledged that infrastructure and budgetary limitations mean that anchoring the more than 600 regencies within a single data center is not something that can be easily realized. 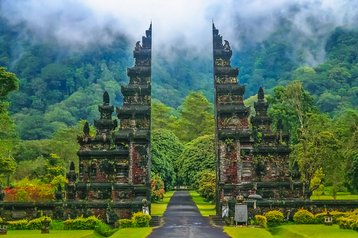 Existing data center deployments are uneven across the country due to varying amount of resources available to each region and agency, Sucahyo conceded. The result is a “mixed” pool of data center and colocation deployments: “Some of the regions or agencies have the budget to build their own data centers. But those with insufficient budget [may opt for] colocation instead.”

Indeed, the sheer size of Indonesia makes it challenging to wire up every part of the country, though this is something that the government is actively working to rectify. “We are working hard to lay submarine cables across Indonesia under the Palapa Ring Project,” he said.

The Palapa Ring Project is an ambitious initiative to install a high-speed network with 12,000 kilometers of fiber cable, to serve as the national backbone. The forward-looking project seeks to overcome Indonesia’s dispersed geographical layout and difficult terrain through rings of subsea cables, with the plan calling for 34 provinces and more than 500 regencies to be connected by 2019.

As the infrastructure is being rolled out, another aspect that Indonesia needs to work on is the enforcement of regulations. While the data sovereignty clauses in Government Regulation 82/2012 received substantial coverage and media attention, Sucahyo noted that PP 82/2012 covers more than just data centers.

Among other things, new rules include the stipulation that online services offered to the public should make use of electronic certificates issued by an Indonesian certification provider. There is also a draft for a data center certification scheme that has already been proposed, though not yet passed into law. Fully implementing all articles in government regulations will take some time, Sucahyo said.

For now, moves towards a centralized facility have been made by several Indonesian government agencies. Specifically, a handful of them have already deployed their disaster recovery centers at a data center located on the island of Batam, Sucahyo revealed. Ultimately, he expects at least three data centers to be devoted to meeting the needs of government agencies – one each in the West, East and Central parts of Indonesia.

The digital economy in Indonesia is still in its infancy, with the percentage of online transactions at less than one percent of all retail transactions, he noted. However, developments such as smart cities, infrastructure projects such as Palapa Ring Project and the rise of FinTech firms could see the digital economy take off sooner rather than later.

When that happens, expect the rise of more tech “unicorns” in Indonesia and a proliferation of apps targeted at the local residents. And as the last-mile connectivity for broadband Internet access is addressed by 2025, expect demand for data centers and the cloud to “be amazing” – with correspondingly greater demand by government agencies for data centers, Sucahyo summed up.

What’s next? Join us at DCD>Indonesia

Join Yudho Giri Sucahyo as he gives the opening keynote at DCD>Indonesia, a show with 500 key contributors across the IT stack held at The Ritz-Carlton (Mega Kuningan), Jakarta on April 5. Hear from him and 30 thought leaders on how to leverage the power of next-gen data centers and cloud infrastructure in response to increasing data consumption rates. Featuring speakers from Southeast Asia’s largest e-commerce company, Berrykitchen.com and more.