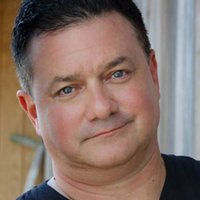 John Consoli is a former US Marine Corps Drill Instructor, who entered the data center cabling and connectivity business after separating from the armed forces in the 1980’s. John joined AFCO Systems in 1999 as VP of Sales and oversaw AFCO’s growth from $2M in sales to a peak of $32M globally. He then joined Legrand when AFCO was acquired in 2016 and oversaw the integration and consolidation of AFCO and Electrorack brands into a single, “best of breed” product line. John now has responsibility for Legrand’s National accounts sales team. He has presented at DCD Conferences in the USA, EU and Asia Pac.