Understanding the fan components inside your HVAC system

Fan efficiency regulations are coming, so take advantage of the latest advances to stay ahead 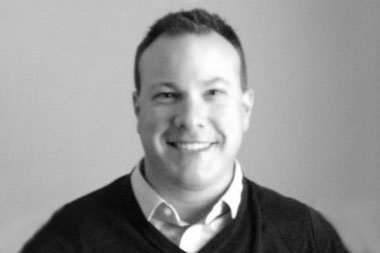 Proper selection of component fans used in HVAC equipment continues to be a primary consideration in strategies to increase cooling efficiencies in data centers. Newer fan technology and pending fan efficiency guidelines indicate that fan selection methodologies will continue to evolve as demands on data centers continue to increase.

Airflow management within data centers in recent years has been aided by the advent of electronically commutated (EC), fan technology, which allows for same or better airflow performance at reduced power levels, with better fan speed control to match the actual heat load. 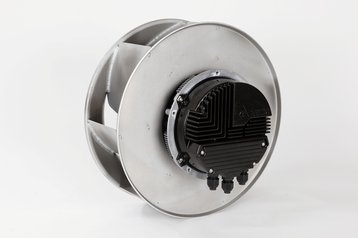 Centrifugal blowers and axial fans have been a staple in the HVAC industry for some time for their ability to move large volumes of air. In a centrifugal design, blades positioned around the center hub or shaft are curved outward and backward from the fan rotation direction.

Air entering the shaft is accelerated by the inertial or centrifugal force and thrown 90 degrees from the inlet direction. This produces a steady, strong airflow suitable for row and room cooling applications. Axial fans swirl air in parallel to the shaft, such as with a windmill, for large volumes of air at low pressure. Axial fans are common in large condensing units and chillers. Often these fans and blowers are mounted to an exterior frame for ease of installation into HVAC equipment, and to minimize vibration.

Air movement products, such as the component fans and blowers, used in data center precision cooling equipment can be classified by three different product generations:

Breaking down the benefits of EC fans

EC technology has actually been around since the mid 1980s, and data center owners have realized the ROI over time in energy cost savings.

Additional advantages are noise reduction and lower operating costs, since there are no fan belts that can wear out requiring replacement and no debris or dust contaminants that can accumulate as with belt-driven systems.

Efficiency gains and resulting energy savings with EC fans and blowers are dependent on proper fan selection. Fan manufacturers routinely provide airflow/pressure/power curves of their various products to OEMs, and increasingly robust fan selection software made available by these companies makes choosing the correct fan at the required duty point easier than ever.

Just a handful of manufacturers in the world offer EC fan solutions. Once a product of only German dissent, leading global fan and thermal management providers with established large-scale R&D and manufacturing facilities in Taiwan and China have now entered the EC arena, bolstering continued innovation while lowering the product cost to market.

Is there a change in the air for fan regulation? 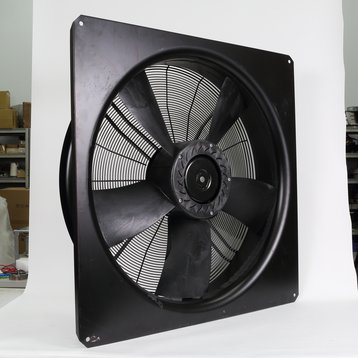 While the Energy Related Products directive in Europe (ErP 2015) has mandated adherence to stricter fan efficiency guidelines for component fans used in commercial and industrial HVAC equipment, these products in the US have thus far eluded government regulation. However, that tide is about to change.

Citing that up to three percent of all US electricity powers data centers, and that about half of this energy is used for cooling, the U.S. Department of Energy (DOE) is expected to roll out fan efficiency regulations by 2020 to help minimize the impact of HVAC system energy consumption on commercial and industrial buildings.

Fan-efficiency standards and codes put forth by the American National Standards Institute (ANSI) in conjunction with the American Society of Heating, Refrigerating and Air-Conditioning Engineers (ASHRAE) and Illuminating Engineering Society (IES) in 2013 attempted to assign an efficiency grade to fans, using terminology and criteria borrowed from the Air Movement and Control Association (AMCA).

This methodology, however, was not without shortcomings. Since it measures a fan’s performance only at the operating point of peak efficiency, it does not take into account the fan’s actual performance at design or duty point, the prescribed airflow and static pressure of the application.

Therefore, the DOE seeks to establish a federal regulation based on maximum fan power output at duty point, whereby a new Fan Efficiency Index (FEI) developed by AMCA could be used as a benchmarking tool for energy comparison of fans. HVAC equipment manufactures would then have to comply with a mandate for minimum FEI values within a two-year compliance window after the final rule is published.

Changes to fan labeling are also part of the discussion. This would enable fan users to easily identify, compare and select the best fan solution for their specific application.

Beyond model number and serial number, proposed fan labeling requirements include design flow and pressure for known design points, FEI rating, max RPM and a link to a complete performance map of the fan.

As increased efficiency continues to be a priority for data center owners and operators, it is clear that fan technology will play an important role in the strategies that data center designers and HVAC experts employ to meet projections, while accommodating the rising demand for data.