Rebuilding apps for the cloud 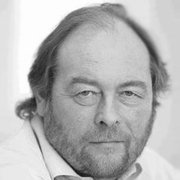 Are you ready to leap into the unknown?

The benefits of working in the cloud are widely recognised. Indeed, the majority of businesses are moving at least part of their workload onto it or are actively preparing for migration.

What companies are less prepared for is getting their applications to run on the cloud in a cost-effective way. If you take the wrong approach to implementation, the consequences can be costly. Yet, compared to the many options available – such as re-platforming, re-purchasing and re-factoring prior to migration– rebuilding an app post-migration typically delivers good value in the least amount of time. 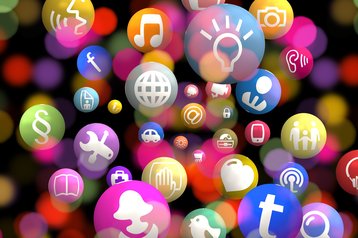 There is often the tendency to want to refactor the app before or during the migration. This is tempting, as justifying the business case after an intesive migration can be difficult. However, trying to do everything at once runs the risk of slowing down the entire migration process, multiplying costs and can even delay implementation by as much as several years.

When possible, the best approach is to lift and shift the app into the cloud and then rebuild it on the cloud platform. This way the app reaches the cloud more quickly, and is faster to realize the initial benefits. The rebuild is easier, quicker and cheaper usng the cloud for development test and deployment.

Not everything is possible, of course. Some apps – such as legacy operating systems, unsupported servers, 4GL systems and complex monolithic apps – can’t be moved to the cloud without a rewrite. Yet some, if not all, of your apps can benefit from rebuilding to maximise the benefits of the public cloud.

If you rebuild it, the benefits will come

Rebuilding applications for the cloud is no small task, but the benefits make it more than worthwhile.

One of the major benefits of running apps in the public cloud is that it makes it easier and cheaper to provision development, test and pre-prodcution in the cloud. Operating in the cloud also speeds up the development process, removing the bottlenecks usually present in an on-premises test environment.

Rebuilding your app to take advantage of cloud features can help you realise reduced costs, reduced risk and less need for operational support. It delivers reduced time to market, opens the possibility of scaling to remove the costly need for spare capacity, and can eradicate the networking issues that can occur within and between server apps.

The question is no longer if you should move your app to the cloud, but how. The answer will differ depending on the app and the needs of the business, but migration followed by a rebuild deserves your attention if you want to maximise your benefits of your cloud deployment.