Intel’s new mesh architecture: the ‘superhighway’ of the data center

A perspective on Intel’s architectural approach to addressing the needs of the data center, and how that manifests with the Scalable family’s new “mesh” on-chip interconnect 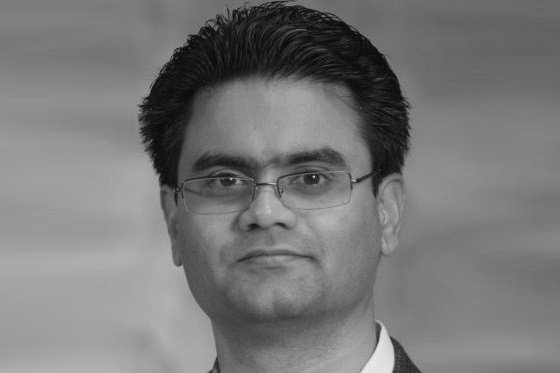 A key focus in data center architecture is to achieve greater efficiency to get the best return on capital and maximize output within footprint and power constraints to name a few. Processors play a fundamental role in data center optimization, and the impact of processor architecture choices affecting scalability and efficiency can be enormous. Achieving the ideal balance across these vectors requires foresight, creativity and innovation that doesn’t come overnight.

Decades of architecting purpose-built data center CPUs and platforms is reflected in Intel’s broad product portfolio. Generation upon generation, Intel is continually innovating core compute capabilities to improve processor performance. But our work doesn’t stop there. Just as important are the advancements in connectivity and scalability among all of the cores, fine tuning the memory hierarchy, and I/O enhancements to ensure scalability and efficiency across the compute, network, and storage systems that form the primary building blocks of a data center.

Growing pains: the challenge of scale

The task of adding more cores and interconnecting them to create a multi-core data center processor may sound simple, but the interconnects between CPU cores, memory hierarchy, and I/O subsystems provide critical pathways among these subsystems necessitating thoughtful architecture. These interconnects are like a well-designed highway with the right number of lanes and ramps at critical places to allow traffic to flow smoothly rather than letting people and goods sit idle on the road without being productive.

Increasing the number of processor cores and raising the memory and I/O bandwidth per processor to service the demand for a wealth of data center workloads produces several challenges that must be addressed through creative architectural techniques. These challenges include:

Intel is committed to innovating architectural solutions to stay ahead of these challenges in creating more powerful and efficient processors to meet the demands of established and emerging workloads such as artificial intelligence and deep learning.

Architecting the data center processor of the future

Intel has applied its experience and innovation in developing a new architecture for the upcoming Intel Xeon Scalable processors to provide a scalable foundation for the modern data center. This new architecture delivers a new way of interconnecting on-chip components to improve the efficiency and scalability of multi-core processors.

The Intel Xeon Scalable processors implement an innovative “mesh” on-chip interconnect topology that delivers low latency and high bandwidth among cores, memory, and I/O controllers. Figure 1 shows a representation of the mesh architecture where cores, on-chip cache banks, memory controllers, and I/O controllers are organized in rows and columns, with wires and switches connecting them at each intersection to allow for turns. By providing a more direct path than the prior ring architectures and many more pathways to eliminate bottlenecks, the mesh can operate at a lower frequency and voltage and can still deliver very high bandwidth and low latency. This results in improved performance and greater energy efficiency similar to a well-designed highway system that lets traffic flow at the optimal speed without congestion. 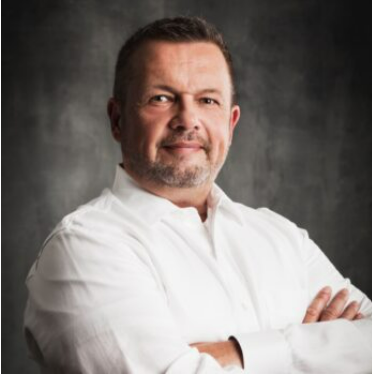 In addition to improving the connectivity and topology of the on-chip interconnect, the Intel Xeon Scalable processors also implement a modular architecture with scalable resources for accessing on-chip cache, memory, IO, and remote CPUs. These resources are distributed throughout the chip so “hot-spots” or other subsystem resource constraints are minimized. This modular and distributed aspect of the architecture allows available resources to scale as the number of processor cores increase.

As a result, application developers do not have to worry about variable latency in accessing different cache banks, nor do they need to optimize or recompile code to get a significant performance boosts out of their applications. The same benefit of uniform low latency accesses carry over to memory and IO accesses as well and a multi-threaded or distributed application with interaction between executions on different cores and data coming from IO devices need not have to carefully map cooperative threads on the core within a single socket to get optimal performance. As a result such applications can take advantage of larger number of cores and still achieve good scalability.

The new architecture of the on-chip interconnect with a mesh topology provides a very powerful framework for integration of various components - cores, cache, memory, and I/O subsystem - of the Intel Xeon Scalable processors. This innovative architecture enables performance and efficiency improvements across the broadest variety of usage scenarios and provides the foundation for continued improvements by Intel and its unmatched global ecosystem to deliver solutions that provide the compute capacity and efficiency data center customers expect.