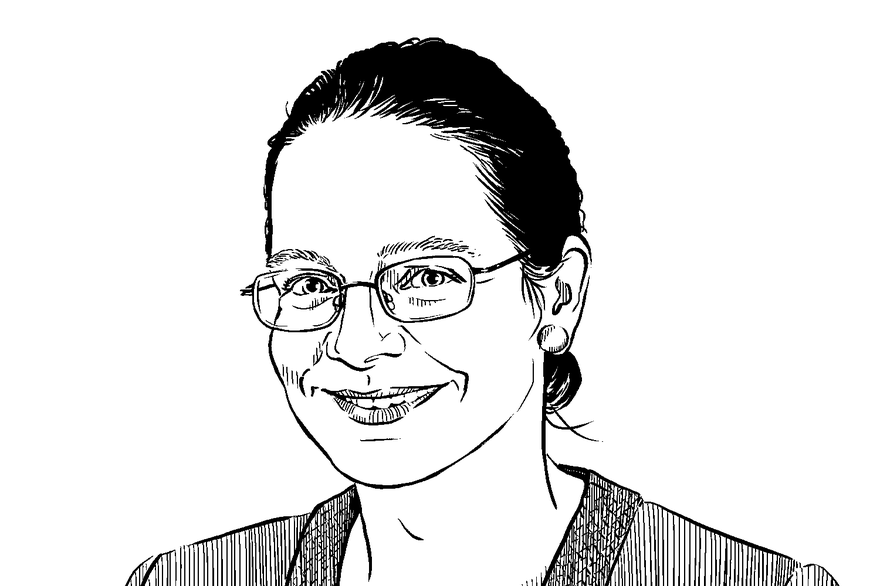 When the Treasury announced it was going to reform the business energy taxation regime in the UK I had mixed reactions. There is no doubt that the current regulatory and taxation framework relating to carbon emissions is dysfunctional; it is inconsistent, pointlessly complex and burdensome for businesses, with multiple reporting regimes and departments, different timescales, different units, values and conversion factors.  A really good clean up was well overdue.

However, you cannot have proper reform without looking at all the policy tools and a review of the Carbon Reduction Commitment (CRC) and the Climate Change Levy (CCL) inevitably draws in Climate Change Agreements (CCAs). See below for an explanation of those three! 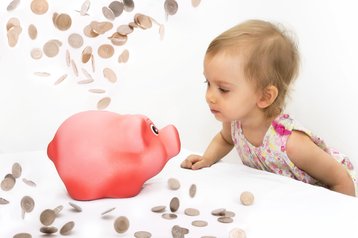 Hands off our CCA!

Having spent four years embroiled in the painful process of negotiating the CCA for data centres I am very protective of our scheme.  Moreover, now that it is established we are seeing it driving a step-change in attitudes to energy management in the sector:  those who were already implementing best practice are being rewarded and those behind them on the curve now have strong incentives for accelerating their investment in efficiency measures.

Not just that – the scheme has also allowed us to gather invaluable data on the colocation sector in the UK. We reported on that formally in November 2014 in our CCA First Findings Report and then again a year later in our Progress Against First Target.  So I was really not receptive to any meddling.

While we had assurances that government was committed to supporting energy intensive industries, I was still nervous.  A budget is like a baby – you don’t really know what you have got until it’s out.  Fortunately I am pleased with what has emerged. Here goes:

This was very much expected.  It is a complicated and burdensome tax that in many cases actually takes up the funding that companies might otherwise use to invest in efficiency measures, and does little to change behaviour.  2019 seems a long way away – I had hoped to see it dispensed with earlier (as many will know I felt very strongly that it should never have seen the light of day).  However, this rather leisurely schedule at least gives certainty for businesses that they will eventually be rid of it while providing a sensible time frame for government to develop a more coherent regulatory and taxation framework.  Consultation will start in summer 2016 on a more streamlined approach to carbon reporting.  So on reflection I think this is a positive move towards a more considered approach.  There has been too much shooting from the hip in the past in this area.  I have long hoped that I will live to dance on the CRC’s grave, now I just have to last another three years.

With the demise of the CRC, Treasury will be looking for the missing revenue (it would of course be too much to expect them to remember that the CRC was originally envisaged as a revenue recycling scheme).  That shortfall will be made up by an increase in the CCL, which will be implemented at the same time, 1st April 2019. The CCL is currently around 0.5 pence per KWh, generally added to electricity bills and therefore much less painful in terms of compliance costs.

Now for more good news.  The government has confirmed that CCAs will continue in their present form until 2023, as originally scheduled.  This is a huge relief. So now we can focus on our next target milestone, which is a hefty one, and companies can plan their investments with confidence.  Hooray!

Even better, the CCL discount conferred by the CCA scheme will increase from 1st April to offset the increase in CCL mentioned above.  Currently the discount on the CCL for electricity is 90 percent and it will go up to 93 percent.  That means that the charge should be cost neutral to CCA participants.   That is good enough for me and I think that we have probably also had enough TLAs for one day.