The deal, which is expected to close at the end of VMware's current fiscal quarter, will see the company looking to create the “industry’s only complete software-defined networking stack,” VMware said in a statement. 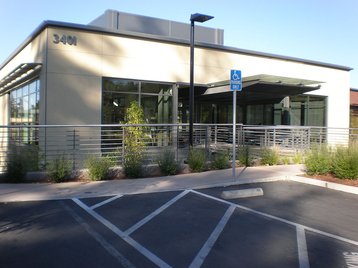 Avi networks is a privately owned, Santa-Clara based company that helps customers modernize and automate application delivery in the data center.

Key features of Avi's ADC include analytics for performance monitoring and troubleshooting as well as load balancing software and the ability to be deployed across on-premise and multiple cloud platforms.

The company was founded in 2012 and has since raised $115 million in investments. Avi counts Deutsche Bank, Telegraph Media Group, Hulu and Cisco as customers.

Tom Gillis, senior vice president and general manager, Networking and Security, VMware said: "VMware is committed to making the data center operate as simply and easily as it does in the public cloud, and the addition of Avi Networks to the growing VMware networking and security portfolio will bring us one step closer to this goal.”