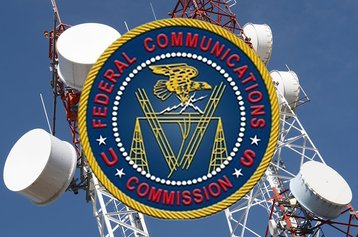 The companies join China Mobile and China Telecom, as well as Huawei, ZTE, Hytera, Hikvision, and Dahua, and Kaspersky on the list.

"Now, working with our national security partners, we are taking additional action to close the door to these companies by adding them to the FCC’s Covered List. This action demonstrates our whole-of-government effort to protect network security and privacy.”

US businesses that use federal subsidies will be blocked from working with either company, and other deals with them may be subject to further scrutiny. Both companies already had their license to operate in the US revoked.

The move was based on national security reviews from 2020 - a lengthy delay that the departments of Defense and Justice have told the FCC they need to significantly reduce in the future.