Twitter tries to renegotiate deals with Amazon and Oracle

And stops paying other bills

Social media platform Twitter is trying to renegotiate deals with cloud providers Amazon and Oracle, as well as other vendors as it looks to cut costs. 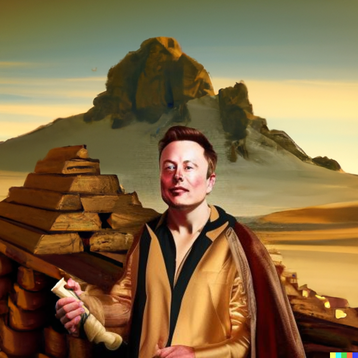 As part of the negotiations, the employees have been told to suggest that Musk will no longer work with the firms.

After acquiring Twitter for $44 billion and saddling it with billions in debt, Musk has sought to drastically reduce costs.

He fired half of the company, and pushed thousands more to resign - including those in critical operations roles.

He is considering cutting back on Google Cloud costs, reducing the number of servers at Twitter's data centers, and may fully shut down its Sacramento data center.

The NYT reports that he has also refused to pay travel agents and other vendors for work already done, as well as office leases.