Three Australian telcos have been hit with a combined AU$33.5 million ($22.3m) fine.

Telstra, Optus, and TPG have all been reprimanded by the Federal Court of Australia, for making false claims relating to Internet speeds on Australia's national broadband network (NBN). 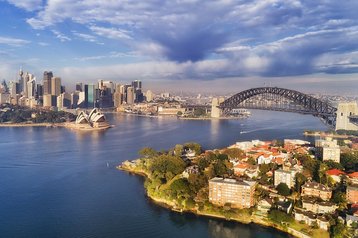 According to IT News, all three operators have admitted to the accusations as part of proceedings from the Australian Competition and Consumer Commission (ACCC).

The fines relate to the operators making misleading statements related to their 50Mbps or 100Mbps fiber-to-the-node (FTTN) plans.

“Some customers may have paid for a 50Mbps or 100Mbps plan believing their NBN connection could support the higher download speeds, even though they would have been better off paying for a lower speed plan,” said ACCC commissioner Liza Carver.

An estimated 120,000 customers were impacted by the misleading statements, which occurred over 12-months across 2019 and 2020. The telco's have reportedly contacted affected customers to provide refunds.