The Data Centers is putting on the writs 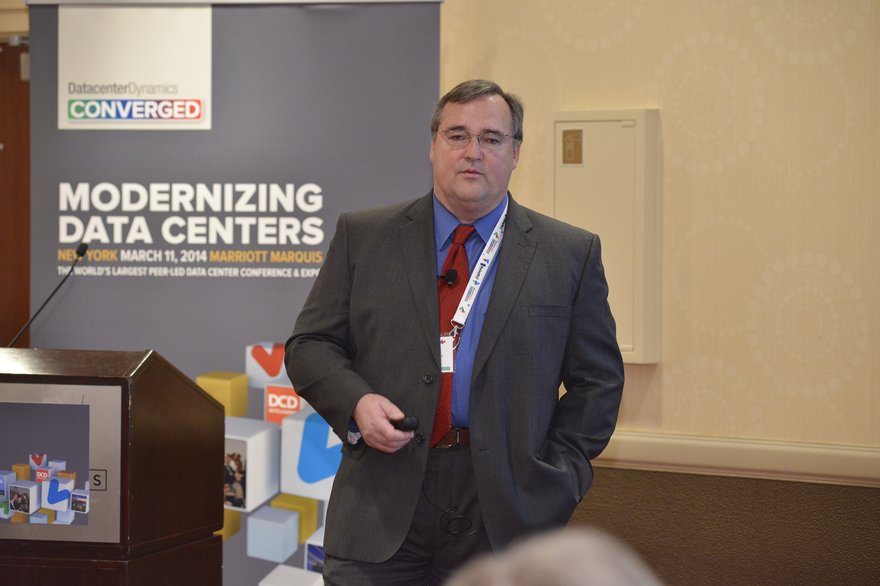 The thwarted data center development at The University of Delaware has entered a new chapter of litigation.

A 66-page lawsuit has been filed against the University of Delaware by Pennsylvania-based The Data Centers (TDC) which alleges that the university sabotaged its effort and lied to the public.

A data center complex and 279-megawatt power plant, on the site of a former Chrysler car factory, was first proposed in 2013. Plans for a 43 acre complex promised a technologically advanced, secure home for the data of banks, insurers and telecommunications firms, according to court documents. 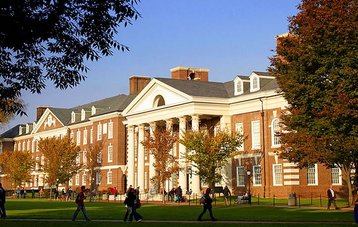 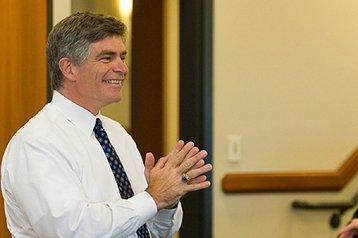 Plans to generate power from natural gas raised concern among local residents over noise and environmental pollution. After frequent demonstrations from protesting locals and university staff, petitioners against the scheme ran into hundreds. In July 2014, The University of Delaware shelved the project and terminated the 75-year lease with The Data Centers.

In September 2014, lawsuits were filed against TDC by its disappointed partner, Duffield Associates, which had been hired for engineering consulting services related to the project. It had drafted the original state air-quality permit application that was submitted.

Now, TDC itself has filed a lawsuit with Delaware Superior Court, alleging that the university bowed to community opposition without attempting to defend. In its willingness to abandon its commitment, the university allegedly issued “false statements to the public that defamed TDC” so it could break the lease, according to the lawsuit.

“The university repeatedly lied to the public to save the skins of its internal bureaucrats who had signed all the contracts to bring the project to Delaware, but who had failed to anticipate backlash from local objectors and extremist activists,” says the lawsuit.

Delaware state senator Colin Bonini said the TDC claims are serious allegations, “Given the significant impact this has had on our state’s economy and the very real damage it has done to our state’s already fading business-friendly reputation, we need to ask tough questions as to what really happened,” said Bonini.

University of Delaware spokeswoman Andrea Boyle Tippett said the university will explain its actions in court. “We stand behind our evaluation process and the final decision on The Data Centers project,” said Tippett.