Billed as Taiwan’s first cloud data center, the facility has total floor area of 92,600 sq m and 4,368 racks to house servers and networking equipment, according to CHT. 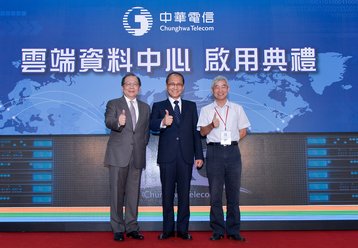 CHT also pointed to strong demand based on contract signings and ongoing negotiations, and noted that it may take just 3 to 4 years to fully occupy the data center. This is ahead of the minimum of six years that was initially projected.

“This is the largest in Taiwan, and the most advanced data center in East Asia. We hope to attract global companies to our facilities and help boost Taiwan’s digital economy,” said chairman Rick Tsai at the opening ceremony of the new facility. “We hope this will become an Asia-Pacific data center hub.” 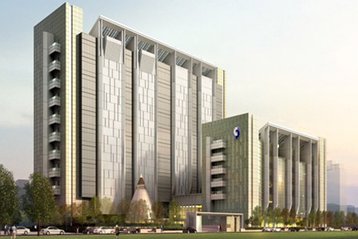 Taiwan has been in the news recently, with Apple reportedly considering a data center at Taiwan’s Changhua County. Google has built its first data centers in the region in Singapore and Taiwan, with the latter subsequently expanded.

The Google facility in Taiwan has a wind turbine and uses thermal energy storage so it can take advantage of lower-cost night-time electricity for its cooling systems.