Taiwan believes it will have enough water to keep chip fabs going, despite worst drought in 56 years

TSMC says it is prepared if water restrictions are enforced

The Taiwanese government has said it expects water reserves to last it until late May, when monsoon rains are expected to end the worst drought in half a century.

The limited water supplies were of particular concern to the semiconductor industry, with the island responsible for more than 70 percent of global production. 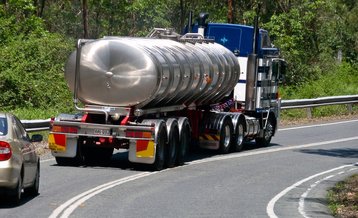 TSMC reassured Bloomberg that it was prepared for any water restrictions, and was reducing the water usage at its sites. Precipitation near TSMC's headquarters was half that of last year's, while reserves in reservoirs fell below 20 percent.

Around 70 percent of Taiwan's water supply is used by agriculture, while industrial production uses about 20 percent. The rest goes to residential and commercial users. Altogether, the country consumes roughly 16-17 billion tons of water every year.

The worst drought in 56 years comes as the semiconductor industry is facing its own supply issues. A global chip shortage has left automotive manufacturers unable to complete vehicles, and driven up the price of semiconductors globally.