SUPERNAP data centers branches out of the US 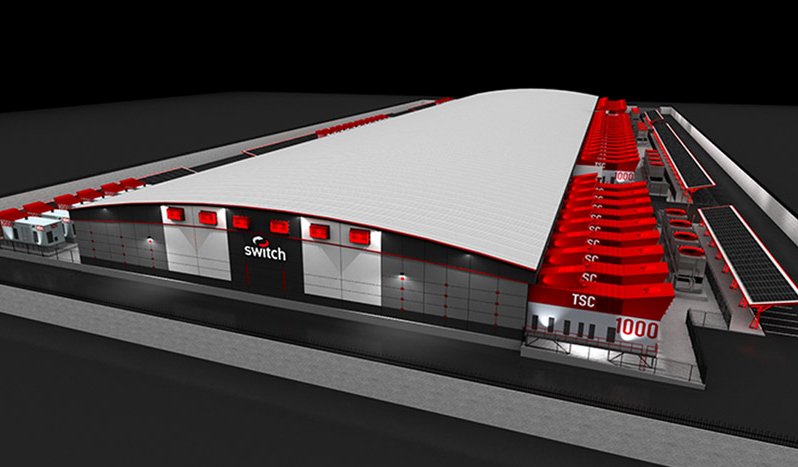 US-based Switch SUPERNAP is teaming up with a technology and communications company owned by an Egyptian billionaire, which operates telco services in the country and across Europe to design and build data center ecosystems around the world.

The designs will be based on Switch’s ‘state-of-the-art’, multi-tenant, Tier IV-rated SUPERNAP Las Vegas facility.

OTMTI is incorporated in Luxembourg and is chaired by Egyptian billionaire and politician Naguib Sawiris.

It started as Orascom Telecom Holding in 1997 in the Egyptian capital Cairo where it  released the first mobile operator for Egypt in 1998- Mobinil.

The Las Vegas campus is split into ten phases. Its phase 1 to 6 facilities are already completely sold, SUPERNAP 7 and 8 are in the process of being sold and its SUPERNAP 9 and 10 phases are under construction.

SUPERNAP International has an exclusive licence for SUPERNAP designs outside the US, invented by CEO Rob Roy.

SUPERNAP International said it will benefit from now having exclusive rights design and build of SUPERNAP data centers outside the US.

Accelero Capital Holdings CEO and co-founder Khaled Bichara said: “We believe that the collection of our experiences, combined with ‘state-of-the-art’ SUPERNAP technology, will provide another dimension to how data centers are engineered worldwide."

SUPERNAP has 219 patented and patent pending claims for its colocation data center design, which are certified Tier IV by the Uptime Institute.