Stack Infrastructure has announced the appointment of Dave Bell as senior vice president of construction.

Announced this week, Bell will be charged with driving the company’s development program in its critical data center markets as well as expanding its construction team. 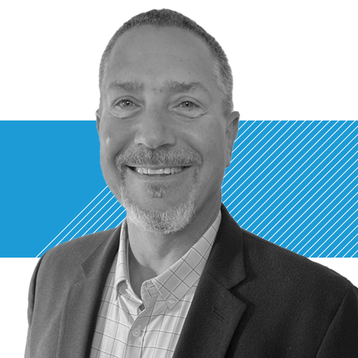 “Successful construction is underpinned by aligned values and successful teams, like those found at Stack,” said Bell. “I am pleased to have found such a dynamic and collaborative team at Stack, and I look forward to expanding the team with talented individuals.”

“Dave is the right leader for our group as we continue to scale at an accelerated pace,” added Mike Casey, chief data center officer at Stack Americas. “His decades of experience, combined with his excellent track record of success as a leader in construction, safety, and execution, ensures we’ll continue to deliver projects safely, on time, and on budget.”

Bell joins Stack from construction firm Turner & Townsend, where he was SVP. He had been at the company since 2016 and is based in the San Francisco Bay area. Prior to that, he was President & CEO of Trestle Construction Management.

2022 has seen Stack announce plans to develop facilities in Tokyo, Japan, and Prince William County, Virginia; take over construction on projects in Melbourne, Perth, and Canberra; and announce expansion in the Hillsboro area of Portland, Oregon.