Sberbank has announced plans to build a large data center in the Saratov Oblast, Russia.

Based in Moscow, the state-owned Russian banking and financial services company has broken ground on a new facility in the special economic zone in Balakovo, on the East bank of the Volga River. Balakovo is also home to a 4,000MW nuclear power plant. 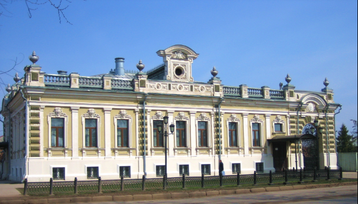 Capable of holding at least 3,000 racks and approximately 120,000 servers, the facility will reach an estimated 82MW of capacity at full build out. Sberbank said it will be one of, if not the, largest data centers in Russia.

The facility is expected to have a PUE of 1.1-1.4 and will use an outside-air-based intelligent cooling system and a load management system designed to minimize power consumption.

First announced in December 2020, German Gref, President and Chairman of the Management Board of Sberbank said the new data center would help the bank serve its customers better and provide new jobs.