Safaricom is planning to build a new data center outside Addis Ababa, Ethiopia. At the same time, Red Fox’s data center at the same park has gone live.

Safaricom said this month that it has signed a developed land sub-lease agreement with Industrial Parks Development Corporation (IPDC) to build a new Tier-III quality ‘telco-cloud data center’ in the latter’s ICT Park outside the capital. 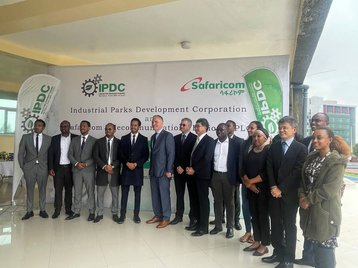 Specifications or timelines weren’t shared, but the company will reportedly invest around $60 million into the project. Safaricom said this will be its third data center in the country.

Anwar Sousa, CEO of Safaricom Ethiopia, said: “We are excited to establish this win-win partnership with IPDC which will allow us to build our third data center in Ethiopia since Safaricom Ethiopia was awarded the unified telecommunications service license in July 2021.”

The deployment comes as Safaricom looks to launch commercial services in the country and become Ethiopia’s second telecoms operator. Until last year the government-owned Ethio Telecom operated with a monopoly on the sector. However, in May 2021 a consortium led by Kenya's Safaricom, Vodafone, and Japan's Sumitomo were awarded a license to operate in the country.

Earlier this year, Safaricom said a prefabricated data center had arrived in the city after being shipped in from China. The company has begun rolling out services in select cities across Ethiopia. 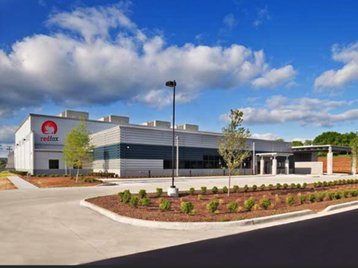 The IPDC ICT Park occupies around 200 hectares close to Bole international Airport. Other data center firms occupying the park include Sun Data World, Raxio, Wingu.Africa, and Red Fox. The Ministry of Innovation and Technology is also building a facility in the park.