As negotiations are ongoing, the transaction is not a guaranteed deal. People familiar with the matter have told Bloomberg that the investment will be spent on buying and building new data centers. 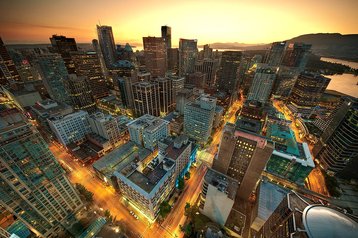 T5 Data Centers has grown both organically and through acquisitions since it was founded in 2007. Most of T5's data centers are in Tier 1 US markets - including Los Angeles, Dallas, New York, Charlotte, Colorado Springs, Chicago and Atlanta, where it is planning another $100m facility. The company also announced that it would be entering the European market with a data center in Cork, Ireland.

Last July, we reported that Australian financial services provider Macquarie Group could take a majority stake in T5 data centers, as previous investors Iron Point Partners are considered a sale of their shares.

The company’s value is believed to have been set at approximately $800 million in the negotiations.