The new data center joins a 200MW sibling facility nearby 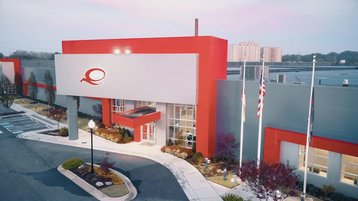 The 72MW hyperscale facility comes with two unnamed anchor tenants using up 16MW of its total capacity, and was built in 10 months.