And land in China as well

Princeton Digital Group (PDG) has kicked off a $500m expansion by buying land in China and assets leftover in Singapore from the recent sale of US-based IO Data Centers.

Singapore-based PDG said it had acquired land for data center development in Nanjing, Nantong and Wuxi - large industrial cities in the Jiangsu province around Shanghai. They were "strategic locations for growth", it said in a statement. 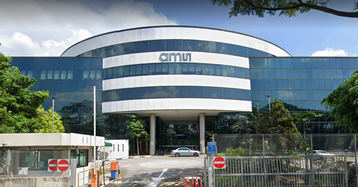 PDG said it had started building a 40MW data center campus in Shanghai as well. It was to begin operating early next year.

Rangu Salgame, PDG chairman and CEO, said it was building a "multibillion-dollar, pan-Asian digital infrastructure portfolio". These deals were a significant part of that plan. His statement did not say how much money it had invested in any of them. 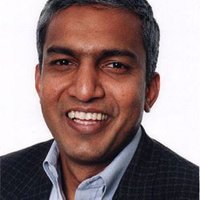 But in Singapore, PDG said it had acquired the whole data center business that was left after Iron Mountain bought IO Data Centers for US$1.34 billion. Iron Mountain left IO's Singapore facility out of the deal because it had already bought one there in 2017. PDG's acquisition of IO Singapore consisted of a single data center in Ang Mo Kio.

Its announcement came barely two months after it took 70 percent of a joint venture running data centers of Indonesian telecommunications operator XL Axiata. PDG said it was now the only company with data centers in China, Singapore and Indonesia.