Belgian public network Belnet has blamed an August 2 outage on a hardware issue in a network card. The network disruption lasted for four hours and affected customers across 200 government agencies, universities and research institutes in Belgium. 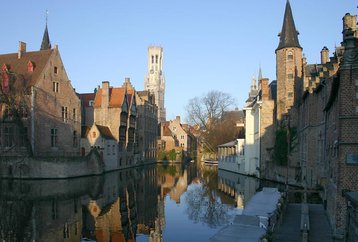 Keeping you in the loop

The company said: “Analysis performed by network engineers and external suppliers showed that the optical transmission equipment present in one of Belnet PoP’s suffered abnormalities.

“A faulty card triggered an ’Ethernet loop’ that brought the proper functioning of the network in jeopardy. The protection mechanism meant to prevent such Ethernet loops did not activate because of the faulty card.

Belnet explained that, because the routers that provide external connectivity were affected, the whole Belnet network lost its connectivity.

Jan Torreele, Belnet’s director, added: “We regret this incident very much and want to thank our customers for their understanding and support in this exceptional situation. We do everything to avoid a similar incident in the future.”

The company said the faulty card was replaced and sent back to the supplier for further investigation. Belnet also stressed that the outage was its biggest network failure in 20 years.