Another territory Huawei's not in

NASA has turned to Nokia to build a 4G network on the Moon.

The LTE system will be deployed in late 2022, and could be upgraded to 5G at a later date. 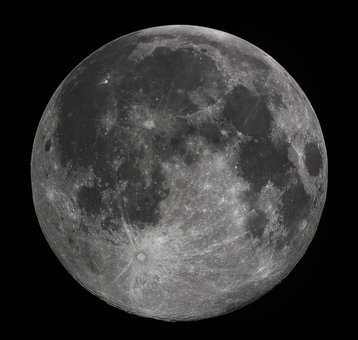 The $14.1m contract, awarded to Nokia’s US subsidiary, is part of NASA's Artemis program which aims to send the first woman, and next man, to the Moon by 2024. The new network will be used for vital command and control functions, remote control of lunar rovers, real-time navigation, and streaming of high definition video.

"Leveraging our rich and successful history in space technologies, from pioneering satellite communication to discovering the cosmic microwave background radiation produced by the Big Bang, we are now building the first ever cellular communications network on the Moon," said Marcus Weldon, CTO at Nokia and Nokia Bell Labs President.

"Reliable, resilient and high-capacity communications networks will be key to supporting sustainable human presence on the lunar surface. By building the first high performance wireless network solution on the Moon, Nokia Bell Labs is once again planting the flag for pioneering innovation beyond the conventional limits.”