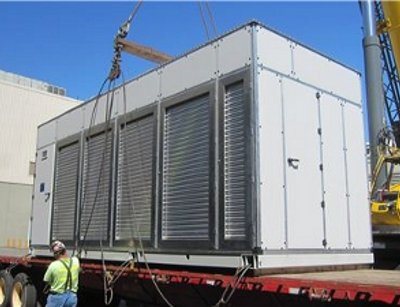 The site will be built out in phases and will support the company’s Mountain West region, local radio station K2 Radio reported. Christian Belady, general manager of data center services at Microsoft’s Global Foundation Services group, said the project would expand the size of the company’s cloud infrastructure and service capacities.

“This new data center will enable the best possible delivery of services to our current and future customers,” Belady said, according to K2 Radio.

This appears to be the data center project that until now has been referred to by the codename “Project Summit.” While K2’s report did not expressly say this was the case, the investment size suggests it.

In March, the Wyoming legislature was considering a $10m incentive package for a data center build called Project Summit, in which an unnamed company was planning to invest $112m.

The package included a $5m grant to subsidize electricity and connectivity purchases for the data center and another $5m to pay the company for civil construction work associated with the build.

Official announcement of the Wyoming build comes less than one week after the company announced it had added new US data center location choices for the customers of its cloud services Windows Azure.