The Grand Duchy of Luxembourg is creating a data center to offer NATO (North Atlantic Treaty Organization) secure disaster recovery capability for its Support and Procurement Agency (NSPA). The five-year deal was formally signed at the Ministère de la Défense in Luxembourg city on 9 May.

At the signing, NSPA director general, Mike Lyden said, “The project is the culmination of extensive consultation with Luxembourg since early 2015. From the project’s conception, we have been honored to be able to work closely with Luxembourg Centre Des Technologies de l’Information de l’État (CTIE)and Ministère de la Défense to scope the requirement for this data center.“

The first phase of the data center project to prepare the physical site will last into the Fall and this will be followed by an installation and testing phase. 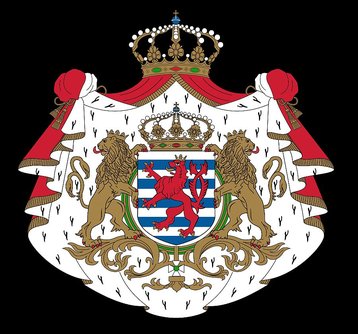 The facility will be built at Capellen, 12km west of the city, where the NSPA is headquartered, and it is expected to be fully operational by the end of this year. It is not known how many jobs will be created but the organization employs 900 people, 80 percent of whom are Luxembourg residents.

The financial costs for the installation, operation and maintenance of the data processing center will be taken into consideration towards meeting the increasing international defense commitments of Luxembourg.

Étienne Schneider, Luxembourg’s Minister of the Economy and Foreign Trade, said, “Whenever possible, we invest in the defense effort so that it can directly benefit the Luxembourg economy. The establishment of a data center can both support a key technology sector and consolidate the presence of an important NATO structure in the Grand Duchy by providing NSPA with a highly secure IT back-up.”