Juniper has released the first code for its OpenContrail SDN ‘meta-controller’ to help operation of multiple cloud and data center controllers, The Register reports.

The code, which is available on software source code repository site Github under the code name of Project Ukai, is designed to provide global network resource management that is translated to local resources in data centers, in addition to managing global identifiers. It aims to make it easier for network operators to direct multi-region cloud environments. 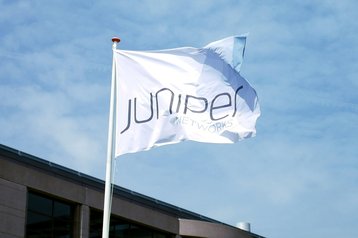 The meta-controller could help deploy a content distribution network, automatically ensuring the uniformity required in virtual network configuration, network policy, and firewall rules, according to a report in The Register.

Juniper launched its OpenContrail SDN controller in 2013, at the same time as its Contrail controller, as an open-source project developed with the Apache 2.0 license to open up access to it and thereby ensure it remains vendor-neutral. This, in turn, was desirable because of the ability open source development provided to rapidly meet changing demands of the cloud and data centers.

The launch followed the December 2012 purchase of Contrail Systems, a startup maker of SDN software, for $176 million.

American telecoms operator AT&T is one of the most high-profile companies to have used the Contrail controller as part of its Integrated Cloud.