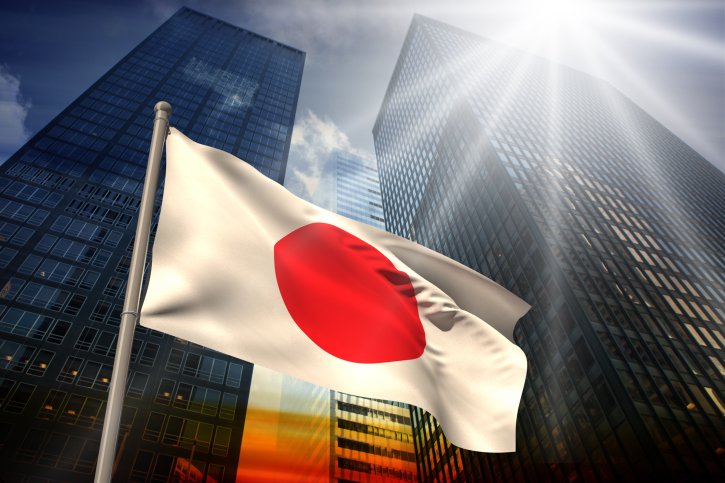 IBM has opened its first SoftLayer cloud data center in Japan, located in Tokyo. The site is intended to address a fast-growing local market which increasingly wants local data storage.

IBM claims more than 1000 infrastructure as a service (IaaS) customers in Japan, where it says its cloud business grew 600 percent in 2014. The data center has room for thousands of physical servers and offers services including bare metal servers, virtual servers, storage, and networking. It will have 10Gbps connections to SoftLayer services, less than 50 milliseconds of latency from the Hong Kong cloud data center, and less than 270 milliseconds of latency from other SoftLayer cloud data centers around the world, IBM says.

SoftLayer spree
IBM is rapidly rolling out SoftLayer data centers in a $1.2 billion investment spree, that has already put facilities in Melbourne and Paris, as well as Hong Kong. The spread of facilities is intended to allow more redundancy andaddres growing concerns about data residency and privacy so sensitive data can remain in its country of origin.

For its first month, the new data center comes with a special offer of $500.00 reduction on new orders for the Tokyo cloud data center.