Ahead of bigger systems for the Square Kilometre Array

The AU$2m ($1.3m) deployment comes ahead of an AU$70 million (US$46m) supercomputing refresh at the Pawsey Supercomputing Centre. 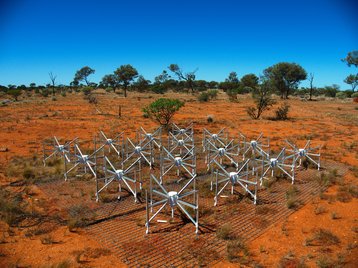 "As a researcher, I am excited that this new infrastructure will give us the chance to accelerate our workflows, leading to faster scientific discoveries and for providing the opportunity to continue to use the MWA as a scientific, technical, and operational testbed for the future Square Kilometre Array," Professor Melanie Johnston-Hollitt, MWA director, said.

The MWA and ASKAP telescopes are precursors to the Square Kilometre Array, the world’s largest public science data project. It will require two supercomputers with a combined performance of 250 petaflops.