And offices in San Antonio, Chicago

The company has not disclosed the facility’s size or capacity, but rather emphasized the measures taken to make the facility highly available, safe and performant.

Everything it should be 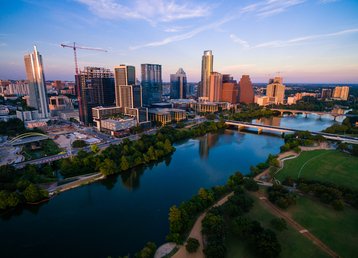 Built in the center of Austin city, the facility has multiple power and fiber routes, all of which are solely accessible underground, dual power feeds with their own separate power stations and two backup generators and redundant A/B power to each rack.

Every device in the data center has its own 10Gb switch port, and the interconnect equipment has multiple ports, which the company says allows for 100Gb/s routing.

As per industry standards, the facility’s chillers, CRAC units and power generators are also redundant

As well as the new data center in Austin, the company has opened two new offices, respectively in San Antonio and Chicago, and reports that it is searching for new staff for its offices in Sofia (Bulgaria), both its Texas locations and in Vancouver.