The Laramie County Board of Commissioners and Cheyenne (LEADS) has approved a $2.25m grant from the Wyoming Business Council to secure a VMaccel data center in the city of Cheyenne. 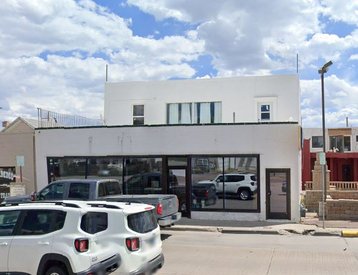 The news was initially reported on by the Wyoming News but the grant was approved by LEADS on Tuesday. The money would be used by VMaccel, a cloud-based company offering FPGA resources to accelerate workloads, to lower the cost of electrical and communication utilities over a five-year period. A subsequent $16m from VMaccel will be used to develop a warehouse at 607 E. Lincolnway, Cheyenne, into a data center.

According to GovTech, who reported on the LEADS decision says the grant still has to be signed off on by the State Loan and Investment Board which is due for a decision in March 2021.

VMaccel is looking to create 14 jobs totaling around $6m in wages over five years, however, to be eligible for the grant VMaccel only needs to contribute $1.4m in wages so it can be taxable revenue for Laramie County.