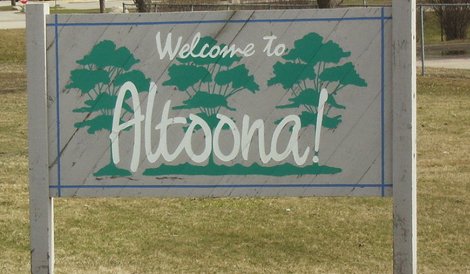 It hit the one billion user mark in October and now Facebook says it is going for two billion, and it seems it is building out more data center space to help it accommodate such growth, this time in Altoona in Iowa, US.

Local newspaper The Des Moine Register reported Friday that Facebook’s new facility, on a 200 acre site, will be the “the most technologically advanced data center in the world”, quoting local lawmakers.

It said local councillors have approved a build of 1.4m sq ft, which will be completed in two phases worth about US$500m each, but the paper quoted experts saying in total, for such a facility, Facebook will be expected to invest about US$1.5bn.

According to the report, Facebook has also requested tax credits from the state of Iowa for win energy production.

Iowa is a leader in the US for the production of energy using wind – 24.5% of the state’s energy comes from wind production and a number of wind farms have been set up across the state.

In November last year, Google bought a US$75m stake in an Iowa wind farm  at about the same time it announced it was doubling the space at its US$300m data center in council Bluffs , Iowa, with a $200m investment.

At the same time, rumours started to circulate regarding a massive data center build taking place in Altoona.

Back then, Associated Press reported the City of Altoona had changed zoning designation for a property there to accommodate a three-building site plan.

The paper said it expects the Altoona City Council and the Iowa Economic Development Authority to consider incentives for the project, nicknamed Project Catapult, this Tuesday.

According to a report earlier this month by Slashdot, project catapult has already received approval but has grown in size in recent times, by about 300,000 sq ft, since it was first approved.