Italian telco plans new data centers in Milan and Turin as well as Greece, plus upgrades and decommissions elsewhere

The European Investment Bank (EIB) is providing Italian telco TIM with €350 million ($428 million) in loans to expand and modernize its fiber and data center footprint in Italy and Greece.

The investment is split across two loans; the first loan covers 2021-2023 and includes €230 million ($281.1 million) in financing for data centers and fiber networks. 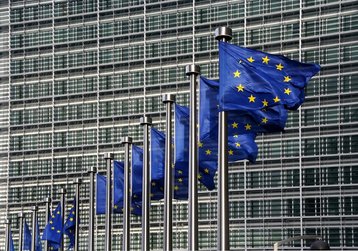 “The financing will partly support investments related to the construction of new data centers in Milan and Turin by Noovle, TIM's cloud and edge computing subsidiary, and in Greece by Sparkle, the group’s global operator, as well as modernization of existing Italian facilities,” the EIB said.

According to EIB documents, the company is looking to construct “a sizable number of modern data centers mostly in the Milan and the Turin region including one in Greece.” As well as extended and/or modernized existing facilities, the company said it plans to decommission several outdated facilities.

“The new data centers will be mostly built at brownfield sites i.e. either on the site of an existing data center or on sites with an industrial background which are now obsolete and currently unused,” report the EIB documents. “Only one site will be a greenfield development within an existing industrial zone.”