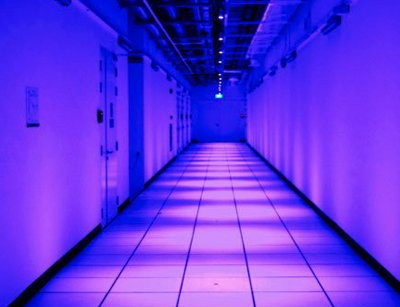 Equinix is building out the fourth phase of its second Singapore International Business Exchange (SG2), which brings it total number of cabinets to 3,256.

The additional space in SG2 – which will come online at a cost of US$28.5m at the end of the year- will be used by financial services and cloud providers.

“Many businesses in Asia Pacific are realizing the benefits of cloud as the new way to deliver and consume IT services. In fact, statistics from Gartner have shown that spend on data center services has reached US$10B in the region alone last year,” Goh said.

“Cloud adoption in Singapore will accelerate rapidly in the next few years, with many companies such as the financial institutions identifying cloud technology as part of their business plans.”

“Equinix’s close proximity to [email protected] contributes to IDA’s vision of ICT as a critical differentiator to this flagship initiative to position Singapore in the international digital media industry.”

Equinix’s SG2 is located in close proximity to the tech city. Equinix announced its Phase 3 expansion at SG2 in 2010, which saw 1,000 cabinet equivalents added in 2011.