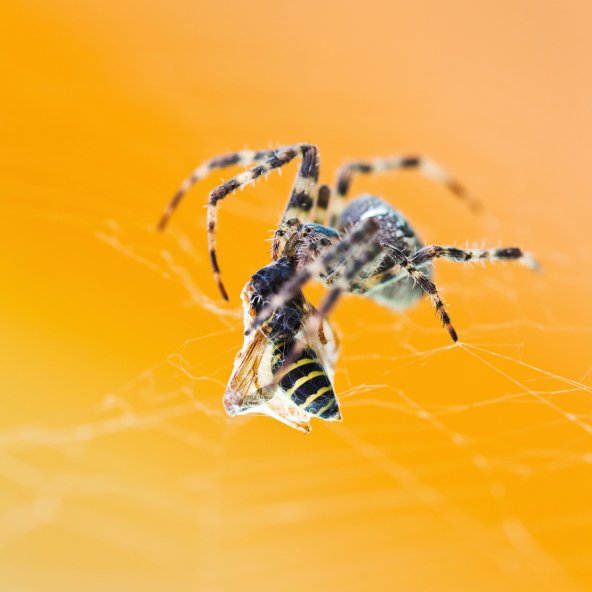 As predicted, EMC is taking over VCE, as Cisco has agreed to sell the majority of its stake in the joint venture which sells Vblock converged systems.

"VCE will become an EMC business," said the eventual EMC release. "Cisco and VMware will continue as strategic partners and investors, with Cisco having an approximately 10 percent equity interest in VCE." The announcement was predicted by Bloomberg, after EMC said it would announce a "new business development"