Data center provider CyrusOne is laying off a total of 55 employees, making savings of nearly $11m as a result.

The Dallas-based company said it was cutting the jobs in a statement on Monday, in response to oversupply and slower demand in the US. The affected employees will receive severance and transition assistance, the business said.

CyrusOne CEO Gary Wojtaszek said: “In recognition of the continued moderation in demand from hyperscale customers, a trend we first identified in late 2018, we believe it is appropriate to reduce our cost structure to more closely align the business with current market conditions.

“We continually evaluate our expense structure and have been very proactive in identifying opportunities to generate efficiencies, which this action further supports.”

The company expects to spend around $5.9 million in the first quarter as a result of the staff cuts. 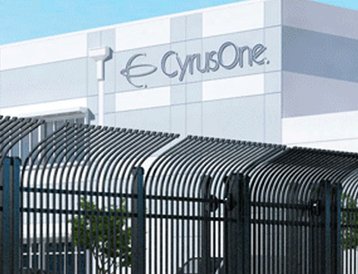 The news comes after a poor year for the colo. In 2019, CyrusOne denied a Bloomberg report that it was considering selling itself with three potential buyers.

In October, CEO Gary Wojtaszek shut down talk about the buyout, telling the Dallas Business Journal: “As you may be aware, several media outlets have reported and some of you have speculated that we are in discussions with various third-parties regarding a potential sale of the company.

“We’re not currently pursuing a sale of the company.”

Meanwhile, Matt Pullen, Managing Director of Europe, will take over from CyrusOne's previous head of European business, Tesh Durvasula, who left in March. Pullen comes from Zenium, a company that was acquired by CyrusOne in 2017 for $442m.

“I greatly appreciate Tesh’s leadership and dedication over the last seven years and his tremendous contribution to the growth and success of CyrusOne,” said Wojtaszek.

“He has been a great partner and friend, and I wish him the best in his future endeavors."