As part of ongoing expansions aiming to bring the campus up to 1.3 million square feet 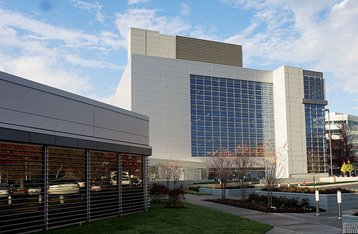 The Reston campus is made up of three data centers, VA1, VA2 and VA3. Both VA1 and VA2 are operational, with VA3 now under construction.

The campus is set to be expanded further, to 1.3 million sq ft - with 900,000 sq ft of rentable space - in the coming years. Bizjournals reports that CoreSite could spend as much as $500 million building out the site.

When VA3 is fully built out, the campus as a whole will be able to offer up to 100MW of capacity. Tenants at the three facilities will also be exempt from the Virginia sales tax on all IT equipment deployed at the data center.

The colocation company acquired the 22-acre industrial park in Reston in 2016 for $60 million.