Data center servers often have power supplies which are too big for the job, resulting in wasted expense and inefficiency, according to live data aggregated by Coolan.

The startup crowdsources live performance data from data center equipment, and a major study just revealed that a single cloud provider could save thousands of dollars by specifying power supply units more accurately, according to a new blog. Coolan’s software analyzed the power used by 1600 nodes, and found that most of the servers’ power supplies were running at only around 30 percent utilization, where effiency is much lower. 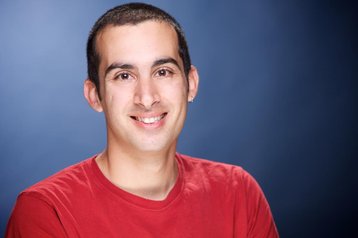 “This study was the first time we used Coolan’s data collection in a production environment, and it demonstrated a customer’s inefficiencies,” CEO Amir Michael told DatacenterDynamics. ”We found that power supplies put in for servers are typically rated for a much higher output than the server actually needs.” 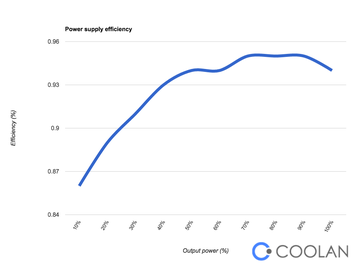 The extra power that is used is turned into heat, and this has to be removed by cooling systems, so the actual amount of wasted energy is even higher.

Michael and Elena Novakovskaia, Coolan’s chief data scientist and co-author of the blog, reckon that scaling the power supplies down correctly could save energy and draw less power from the grid. The pair Michael explain: “Our client was leaving more than $30,000 on the table every year, and extending that over a larger data center, the amount of cost-savings could easily approach hundreds of thousands of dollars.”

The gap is significant, as it is bigger than previously suggested. Most companies only look at nameplate value, and a previous study by Google had only found a gap of between seven percent and 16 percent between the actual power drawn and the nameplate rating. 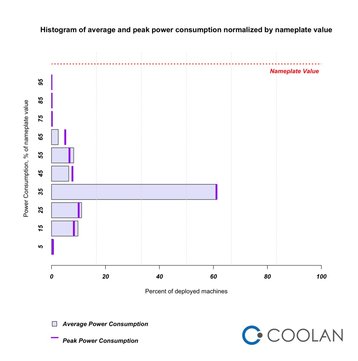 “Rightsize your power supplies and your data center will run more efficiently,” said Michael, adding that Coolan data can give a more accurate value for the power required, according to the application which is being run in a given data center. He also pointed out that new rack architectures such as OpenRack, where power supplies are shared, offer more possible variation in power required, and therefore a greater opportuynity to rightsize them.