Expecting a surge in demand in the Irish capital, network provider Colt Technology Services is installing 150 route kilometers of fiber optic cabling in Dublin and its periphery.

The company’s 100Gbps network already connects 350 buildings in the city, including 23 data centers; none of these, however, are operated by its subsidiary, Colt Data Center Services (DCS). The additional fiber will be buried incrementally; the company reportedly began work last month. 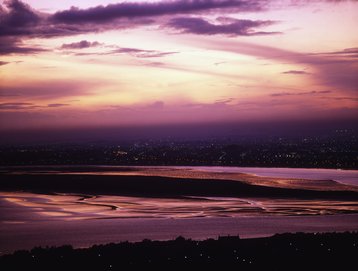 All in all, the Colt IQ Network spans three continents and 29 countries, connecting 27,000 locations and more than 850 data centers.

The company says the decision to invest in the city’s infrastructure is both a response to its rapid economic growth and the expectation that doing so will allow businesses to continue to thrive.

CEO Carl Grivner said the company sees Dublin as “one of Europe’s key growth cities in the coming years.”

He added: “With multinational investment in Ireland only likely to increase, this expansion cements Colt as a leading network provider in the region, and demonstrates our ongoing commitment to enabling the digital transformation of businesses in today’s increasingly fast paced digital economy.”