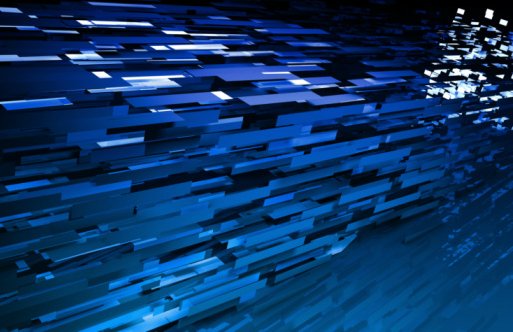 Speed-as-a-Service (SaaS) could cut data transfer times between Rackspace’s cloud files and cloud servers so much that the cost falls by 90%, according to CloudOpt.

The service is needed because cloud applications and data transfer are becoming increasingly complex in the age of big data, says CloudOpt CEO Dave Burow. The main uses of the service will be for real-time replication of databases across data centers, fast big data uploads to cloud, daily backups, rapid restoration of services from a backup and faster application migration.

Because the service needs no networking expertise it can easily be run on Windows or Linux clients, he said, so the service removes the need for expensive and complex hardware and software appliances.

The CloudOpt service works by intercepting data destined for addresses in the Rackspace Public Cloud. It establishes a secure, encrypted connection to the SaaS network in the requested data center. Having made this connection, the service then compresses and deduplicates data. Having shrunk the amount of raw data to be transported, it creates further efficiencies by optimizing the protocols used in transmission. It then delivers the data to its original destination within Rackspace.

According to CloudOpt, another efficiency is created when SaaS keeps tighter accounts of which data have been sent and what remains to be transferred. The net result, it claimed, can be a 90 per cent improvement in transfer times.

With an increasing numberof companies locating their IT applications in the cloud there is a massive consolidation of servers into data centers, said the vendor. The growth in data transfer volumes between the cloud and data centers has resulted in network congestion and slow response times.

Rackspace users are being offered a free 15-day trial.