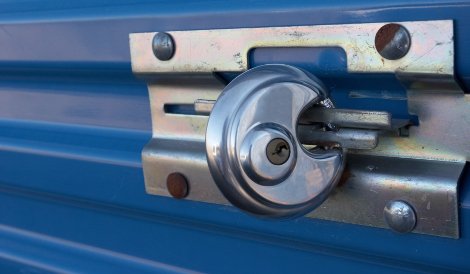 Nirvanix, the San Diego-based provider of cloud storage services that announced to its customers last month that it would be winding down operations has filed for bankruptcy, according to a Wall Street Journal report.

The company sent a notice to its customers in September, saying they had two weeks to move their data from its infrastructure, living in provider data centers around the world. Nirvanix later acknowledged that it would be winding the business down on the front page of its website, saying it was working with partner IBM to help customers transfer data to servers of their choice.

“We have an agreement with IBM, and a team from IBM is ready to help you,” the statement posted on the site read. “In addition, we have established a higher speed connection with some companies to increase the rate of data transfer from Nirvanix to their servers.”

The company added that it was working to keep its resources running until 15 October.

According to the Journal's report on the bankruptcy filing, largest equity shareholders in Nirvanix, Khosla Ventures and TriplePoint Capital, may provide funds to keep the firm running as “debtors in possession.”

Nirvanix' assets are valued between US$10m and $50m, and its liabilities are in the same range.

The filing listed 20 of the company's top creditors, which include Dell Marketing, Salesforce.com, Gartner and a number of data center providers. Shareholders in addition to Khosla and TriplePoint include Intel Capital, Valhalla Partners, Mission Ventures and Comerica Bank.